Amber and Dusk: A Beautifully Written Tale of Romance, Rebellion, and Intrigue 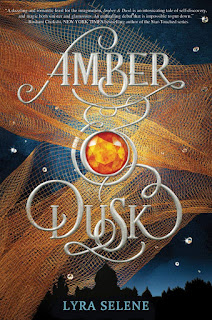 Although she is an abandoned orphan in the Dusklands at the outer edge of the Amber Empire, Sylvie is born with a “legacy”—a gift of magic. She can spin elaborate illusions, fantasies of her own creation. Knowing that only those with noble blood can wield magic, Sylvie treks to the Amber City to claim her rightful spot in Empress Severine’s court. She hopes to find a place to belong. Instead, she’s thrust into a dangerous game of intrigue and politics.

Ragged and poor, no one takes Sylvie seriously, least of all the Empress. But Severine is intrigued by Sylvie’s power. She offers her courtiers a wager: if Sylvie can polish her legacy by Carrousel, her allies will gain favor and Sylvie will receive position in the court. A handsome nobleman named Lord Sunder with the unnerving legacy of causing pain agrees to sponsor Sylvie, but wagers against her. With no allies, no upbringing, and no idea what she’s gotten herself into Sylvie—newly renamed Mirage—will have to use all her powers to outwit her enemies and beat them at their own game.

On the one hand, Amber and Dusk is not a particularly ground-breaking novel. All the major tropes of the YA/ Fantasy/ Romance/ Dystopian genre are here in full force. Determined heroine with more power than she realizes? Check. Mysterious past that becomes important in the third act? Check. Love triangle? Check. Decadent and cruel empire with a rebellion growing in the wings? Check. If you know the genre, you’ll recognize many of the same elements at work here.

And that’s okay, because Amber and Dusk does them well. This a solid, well-crafted, and beautiful story. I felt like the Amber Empire was a real place. Glamorous and ugly all at once, it’s a land I could believe in, a land I could fall in love with, a land I wanted to fight for. The author’s language is lush and vivid. Lyra Selene paints pictures with prose and beautifully captures the emotion of her characters.

I liked Sylvie/ Mirage right from the beginning. She is kind, loyal, and passionate. She risks much in order to follow her dream. But Sylvie’s ambitions have a dark side. She can be impulsive, irresponsible, entitled. Characters question her intentions. Although Sylvie is basically good, the idea that she can be corrupted is enticing to me—especially as her power grows.

Most fantasy stories begin with our hero’s terrible and/ or boring childhood. Amber and Dusk thankfully skips most of this and begins right as Sylvie is about to enter the Amber City. This helps the pacing quite a bit, as it gets Sylvie into the court relatively quickly. Once she’s in court, the plot kicks into gear. Sylvie makes friends and enemies, discovers secrets, and is forced to re-evaluate what she wants in life. There’s also a bit of romance. The romance adds a nice spice to the story, but never takes it over completely.

I started this story while riding on an airplane. I couldn’t put it down and finished the last few pages while waiting for my luggage. The ending was a tad bit muddled, but still satisfying. Although the story hints at a sequel, it is a self-contained book. You can stop right here or continue on for more.

I, personally, want more.
Posted by Rebecca Lang at 7:39 AM No comments:

Rebecca Lang
Story Gremlins invaded my mind when I was a kid; I fed them too much and now they won't leave. In 2015, I published my first novel, THE CHANGELINGS on Amazon. My short stories have been featured on Daily Science Fiction and Ether. Currently, I live in California and work as a substitute teacher. FOR MORE INFO SEE MY WEBSITE: www.rebeccalangstories.com 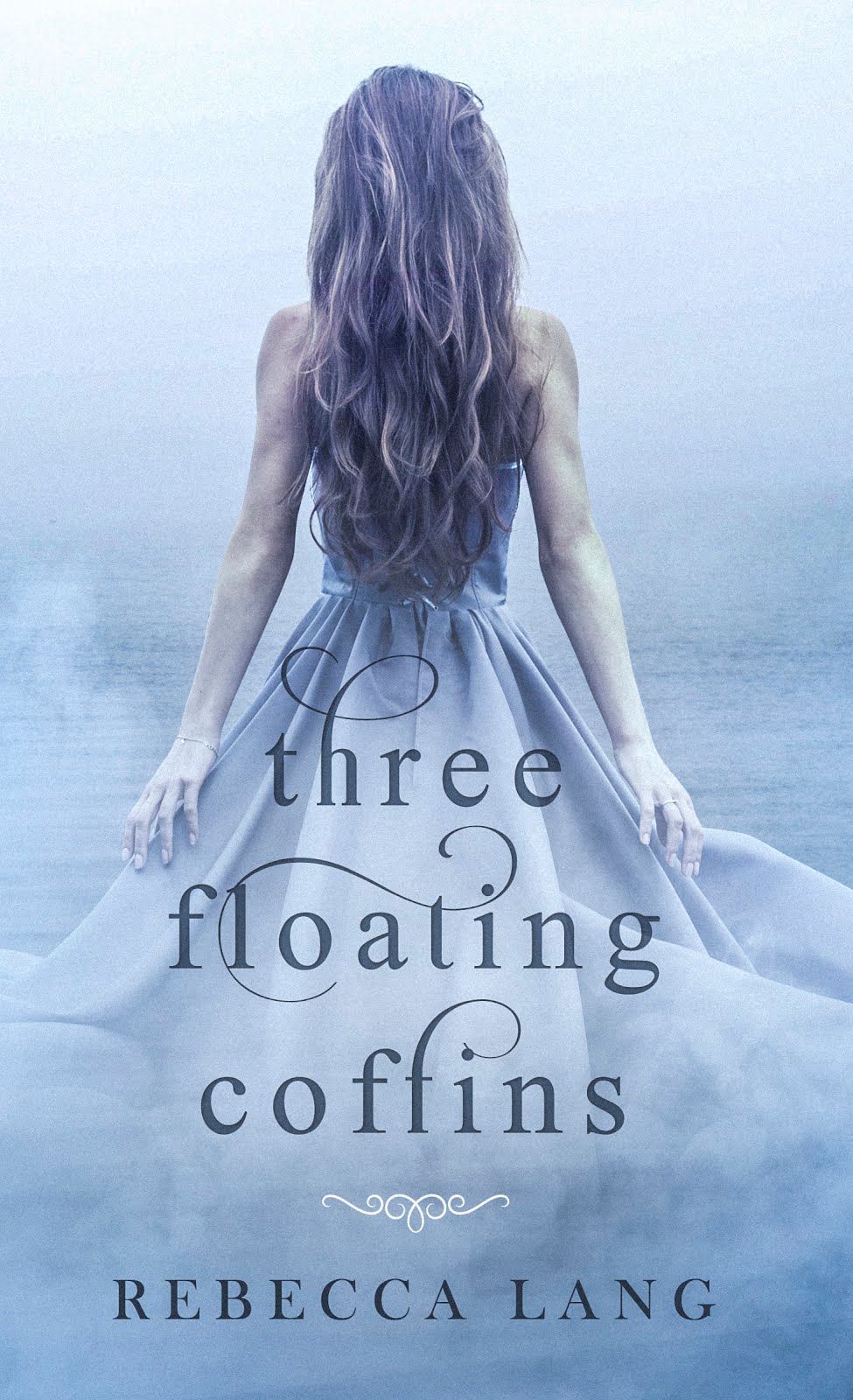 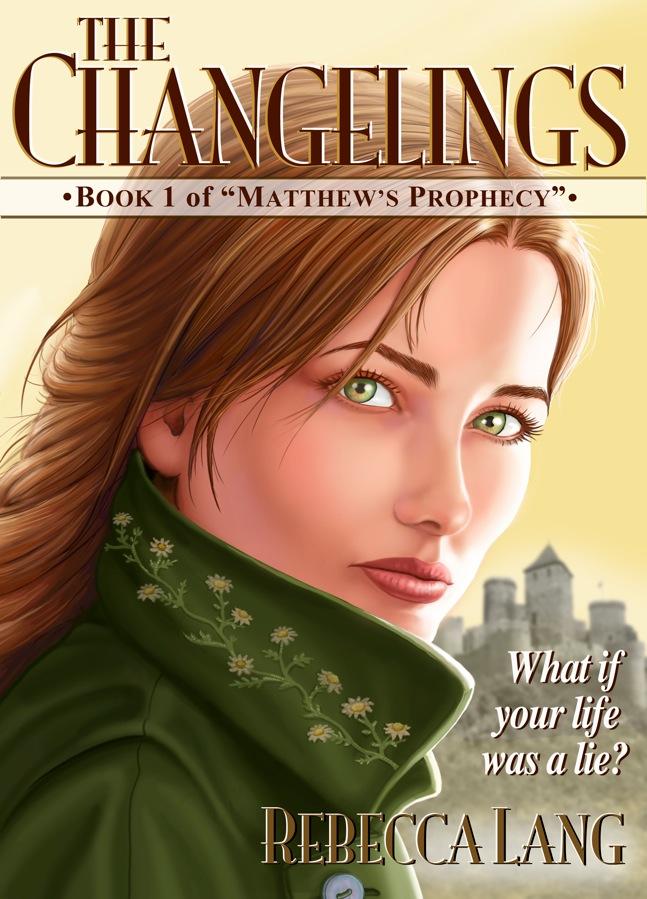 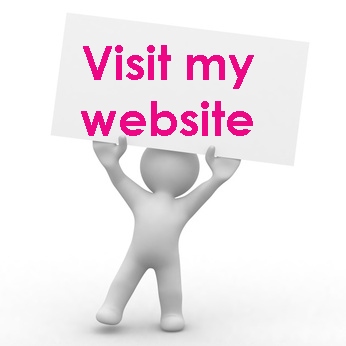